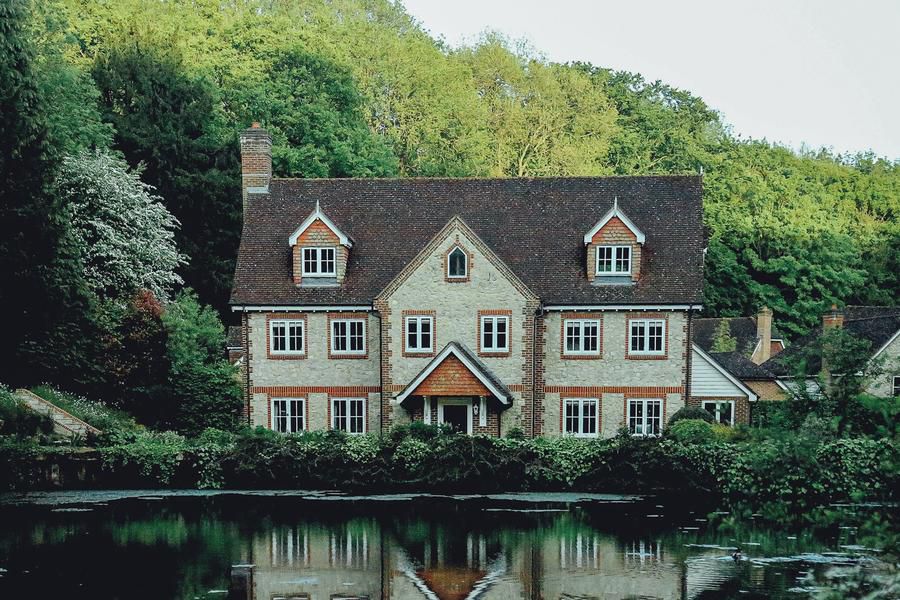 New homes are expected to be a “primary driver of sales in 2018,” as 1.33 million housing starts are predicted next year—up from 1.22 million in 2017, according to Freddie Mac’s September Outlook report, which gauges future real estate activity. Total home sales are expected to increase about 2 percent from 2017 to 2018, according to the report.

Economists also predict that the uptick in housing starts, coupled with a moderate increase in mortgage rates, will help slow the run-up in home prices next year. Freddie Mac forecasts a 4.9 percent increase in home prices in 2018, lower than the 6.3 percent growth seen so far this year.Mortgage rates also are up from near-record lows in 2016, prompting predictions that refinancings will fall to 25 percent of mortgage activity in 2018—the lowest share since 1990, according to Fannie Mae.

Still, homeowners likely will continue building equity next year. In the second quarter of 2017, the dollar volume of equity cashed out was $15 million, up $1.2 million from the first quarter. As home prices rise, cash-out activity has been rising, too.

“The economic environment remains favorable for housing and mortgage markets,” says Freddie Mac chief economist Sean Becketti. “For several years, we have had moderate economic growth of about two percent a year, solid job gains, and low mortgage interest rates. We forecast those conditions to persist into next year.” 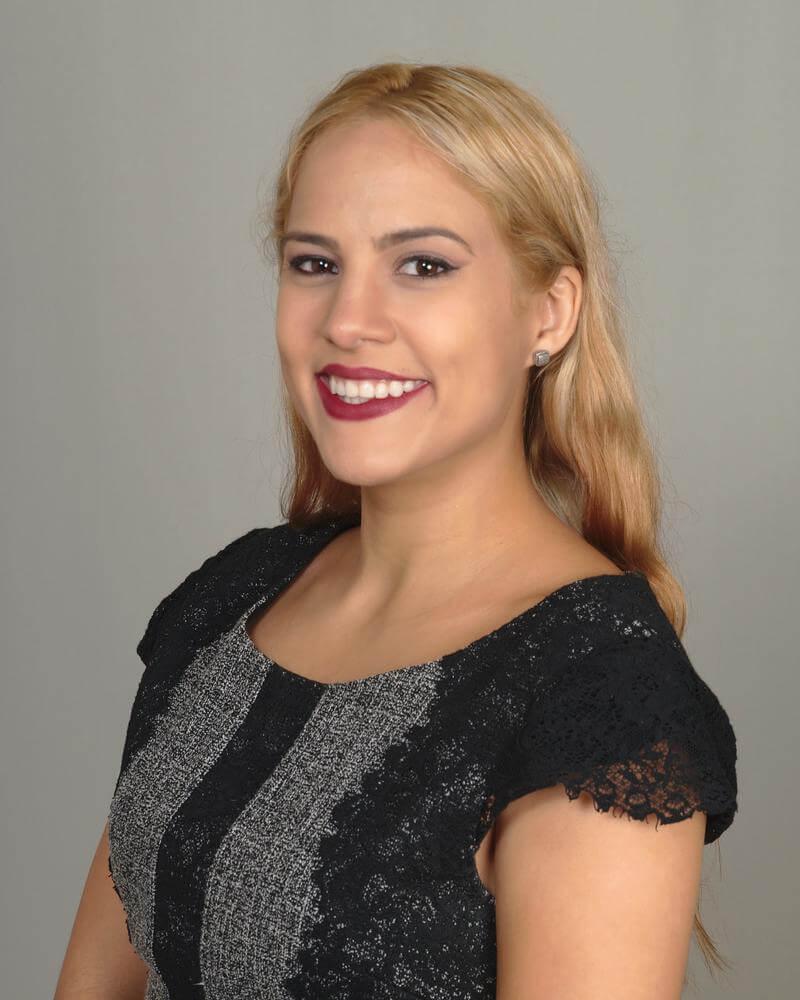 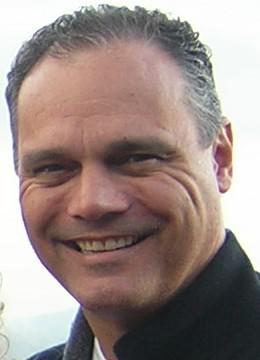 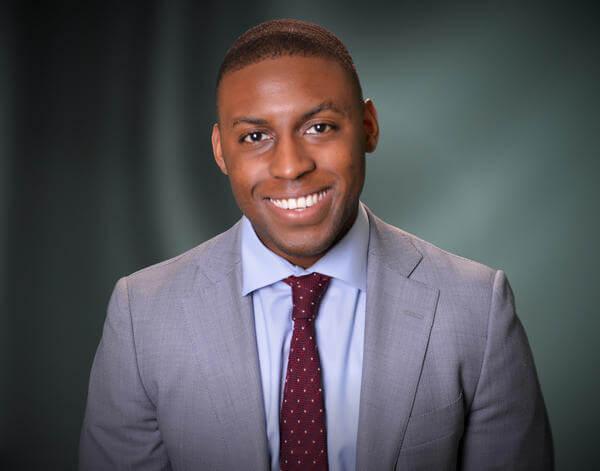